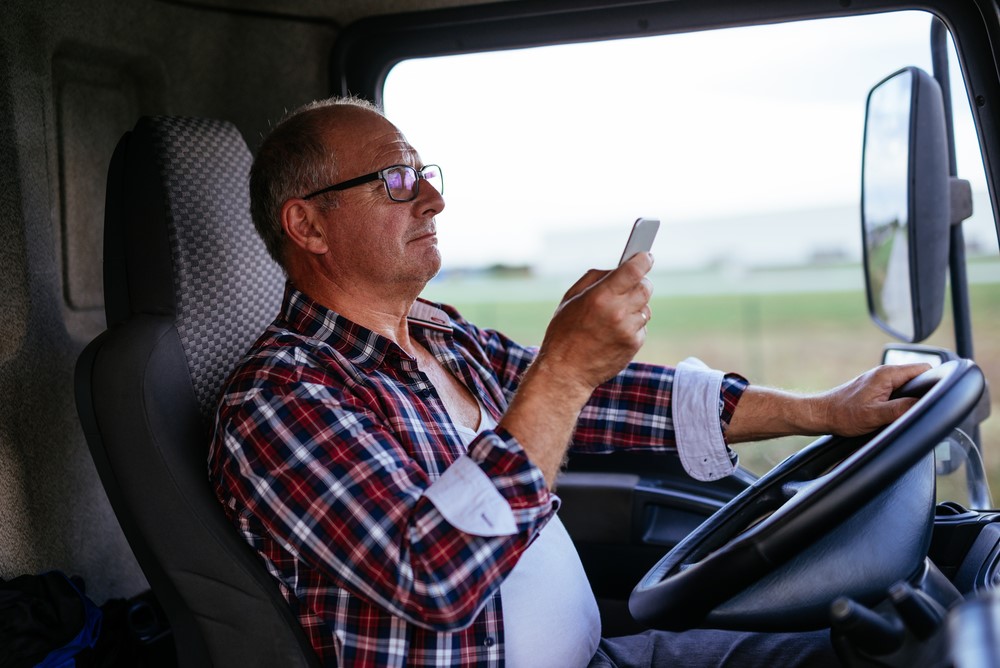 HURRICANE HARVEY WILL HAVE A BIG IMPACT ON THE USED CAR MARKET!

What Happens to Flood-Damaged Vehicles?

In addition to the obvious damage to upholstery and carpeting, flood waters contaminated with dirt, chemicals, and/or salt can harm a vehicle's electrical and mechanical systems. Some of these problems might not be immediately obvious but will appear in the weeks following the flood.

A thorough cleaning and reconditioning can sometimes salvage a flood-damaged vehicle, but the high cost of this process can easily exceed the value of many makes and models. In this case, the owner's insurance company will consider the car totaled.

After a vehicle has been written off as a total loss, the title is required to be listed as salvaged. The vehicle can then be sold at auction to be scrapped for parts, recycled, or repaired and sold with a title that clearly marks it as rebuilt. These actions are perfectly legal, but the reality is that unscrupulous individuals will often attempt to restore a salvaged vehicle and pass it onto an unsuspecting buyer who has no knowledge of the prior flood damage.

Flood damaged cars are most likely to be sold in states that were affected by Hurricane Harvey but have still been known to turn up throughout the United States. To avoid getting scammed, run the vehicle identification number (VIN) of any car you're considering buying through Carfax, Experian’s AutoCheck, or the National Insurance Crime Bureau's VINCheck. This will tell you if the vehicle has previously been reported as flood damaged or salvaged. You can also take any vehicle you're considering purchasing to a qualified mechanic to evaluate its overall condition and check for hidden water damage.

How Will Hurricane Harvey Affect the Used Car Market?

Early in the year, before Hurricane Harvey even hit, the Manheim Used Vehicle Value Index revealed that used car prices were expected to hit record highs in 2017. This increase in prices was expected to be the result of higher than normal volumes of off-lease vehicles hitting the market. However, the sudden surge in demand from drivers looking to replace vehicles totaled during Hurricane Harvey will only serve to push prices further upward.

Cars are holding their value longer than ever before. For example, a 10-year-old vehicle typically retained 21% of its original manufacturer's suggested retail price (MSRP) five years ago. Today, that number has pushed to 26.4%, with SUVs retaining 32.5% of their original MSRP.

If you're working with a tight budget, finding an affordable used vehicle will take careful comparison shopping. In some cases, expanding your search to include out-of-state sellers may be worth the time due to regional pricing differences

How Will Hurricane Harvey Affect the Market for New Vehicles?

Since vehicles are holding their value for longer periods of time, it's anticipated that many middle-class buyers who'd normally pick a used car will decide to buy a brand new vehicle.

Manufacturers have been upping their incentives for new vehicles over the past several months, making the purchase much more affordable for anyone who can swing a sizable down payment or qualify for low interest financing. These incentives will likely grow in the upcoming months, since manufacturers will want to leverage the increased demand to finish off 2017 with big gains on their most profitable vehicles.

If you do decide to purchase a new vehicle, remember that it can easily take two to three years of monthly payments to break even on your purchase. If you're in an accident or your vehicle is otherwise damaged during this timeframe, you risk ending up in a negative equity situation. It's strongly recommended that anyone purchasing a new vehicle invest in gap insurance to cover the difference between the current market value and what they owe on their loan.